Sooner rather than later we may no longer have a U.S. Mail administration and we may have Al Gore to fault for that. That is on the grounds that in a 1999 meeting with Wolf Blitzer, Mr. Blood stated:

“During my administration in the United States Congress, I stepped up in making the Internet.”

The Internet has significantly changed the way that we speak with one another up close and personal just as over significant distances. The United States Postal Service (USPS) is feeling the impacts of this fundamental innovation. 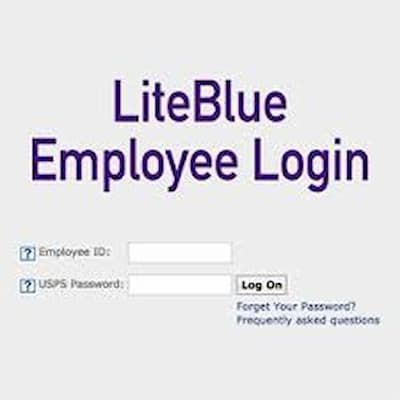 Postmaster General John Potter made the ongoing proclamation that, “With the ascent in electronic interchanges driving significant and lasting changes via the post office blend as we entered the new century, it turned out to be evident that this model was being delivered out of date”. Web correspondence has never really post office what the Pony Express never really administration in 1860: made it quicker and progressively effective. With a hint of a catch everything from protracted Liteblue authoritative records to “Dear John” letters can be sent and gotten quickly. The organization of online installments has prompted buyers accepting less and less bills by post office based mail. Accordingly, killing the need to trust that installments will be sent or gotten by conventional methods.

I for one check my mail at four-day stretches since I seldom get correspondence through what has come to be known as snail mail. Frequently even on this calendar I am welcomed by a vacant letter box. In spite of the fact that I do miss the curiosity of written by hand letters, on the uncommon event that one shows up, I answer to it by email as a result of the fluctuating expense of postage. Shockingly while USPS heads are concentrating on which animation characters ought to be included on their most recent stamp (The Simpsons were reported as their freshest expansion this previous week), E-mail keeps on cornering the market.

Did Al Gore realize that by assuming acknowledgment for the making of the Internet he would guarantee obligation regarding cutting down the nation’s second biggest boss? Most likely not. All things considered neither Mr. Blood nor the Internet is at fault. The United States Postal Service ought to have foreseen that later on we people would depend on innovation to compare to each other. Did they not watch “The Jetsons”?

The USPS’ people pulling the strings ought to have created and licensed electronic mail and made it subject to postage charges. On the off chance that that had been the situation the mail station would not be in the critical circumstance that it is as of now in. How about we trust in their purpose that the USPS is conceptualizing to build up the following innovation that will deliver electronic mail out of date. Teleportation? It worked for the Jetsons.